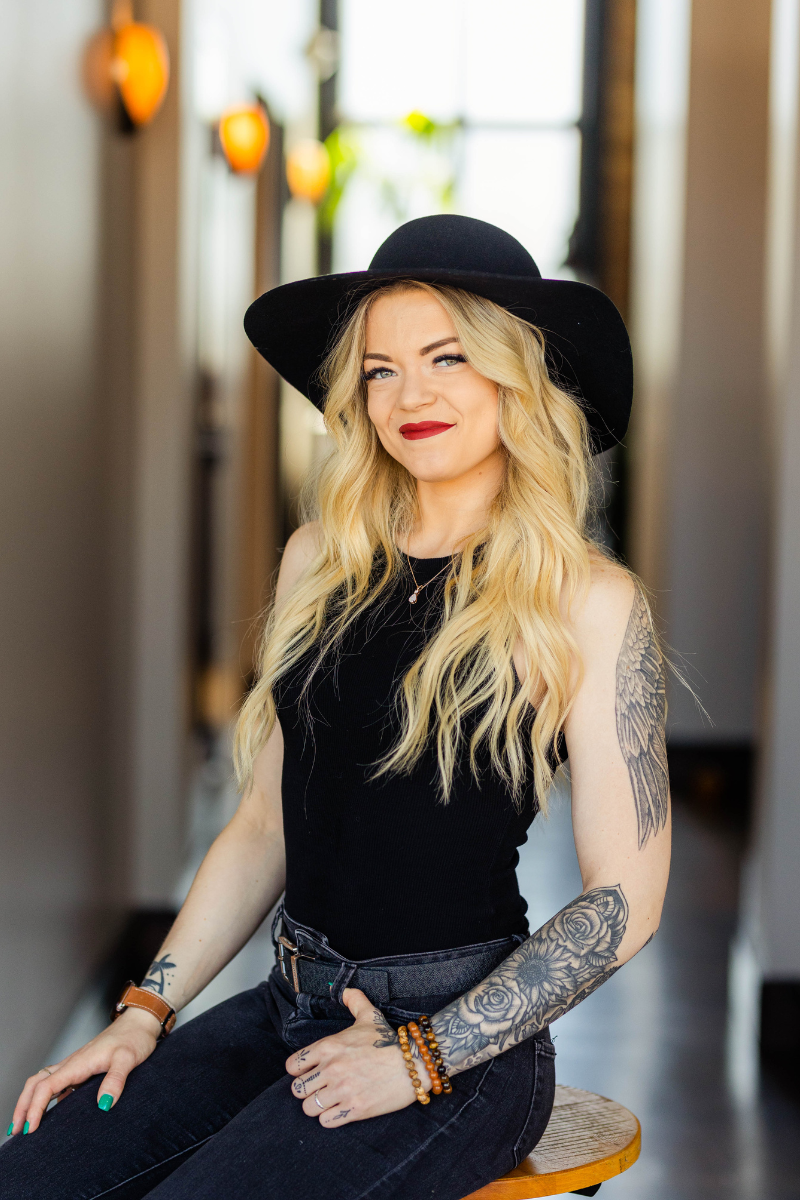 After previously working as a Certified Nursing Assistant, Cece realized she loved helping people & making them feel good about themselves. She then decided to begin her career as a hairstylist at Mario Tricoci in 2017 & joined the C’zar team to excel in our extensive Advanced Education Apprentice Program. Over the course of her education she’s found her specialty in foiling & creating dimensional blondes, along with hand-tied weft hair extensions. Other strengths include pixie cuts and transformational bleaching. Cece has also taken makeup courses where she was selected to travel to L.A. with James Ryder where her artistry was featured in Lividity Magazine. When she’s not behind the chair, this animal lover doubles as a competitive horseback rider & has been ranked 3rd in the nation in 2016 and 2017!